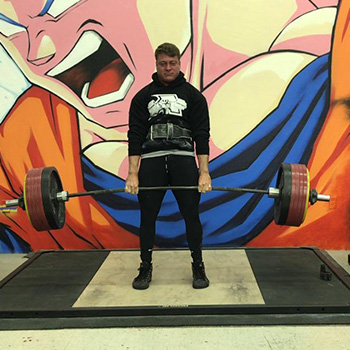 “I started working with Sanjeev 2 weeks after my second hip surgery and he’s essentially provided me with sport specific physical therapy while still getting my upper body stronger. In 12 weeks he took my larsen press from 395 to 440. Currently we are working on a 501 bench and a 2k total and I […] 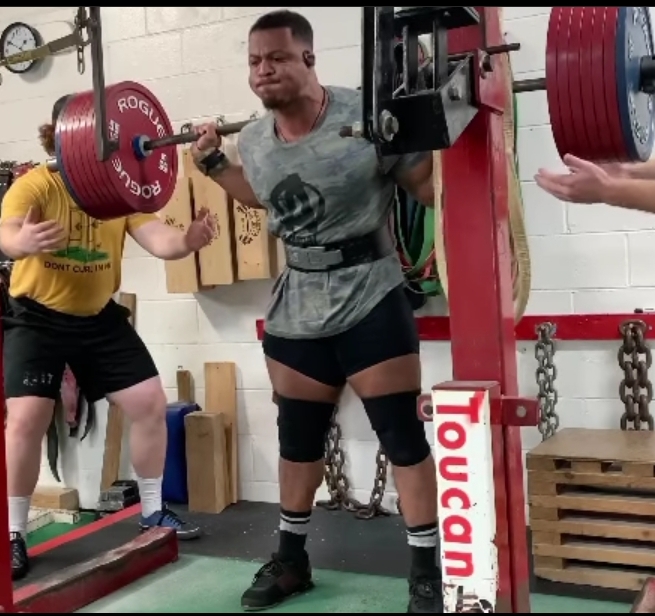 “I’ve been coached by Rondel and Sanjeev now for a bit over a year. Since then I’ve put 100lbs on my squat, 40lbs on my bench, about 50 on my deadlift. Even before I started with them I would have considered myself a great powerlifter but they really helped take me from that point to becoming […] 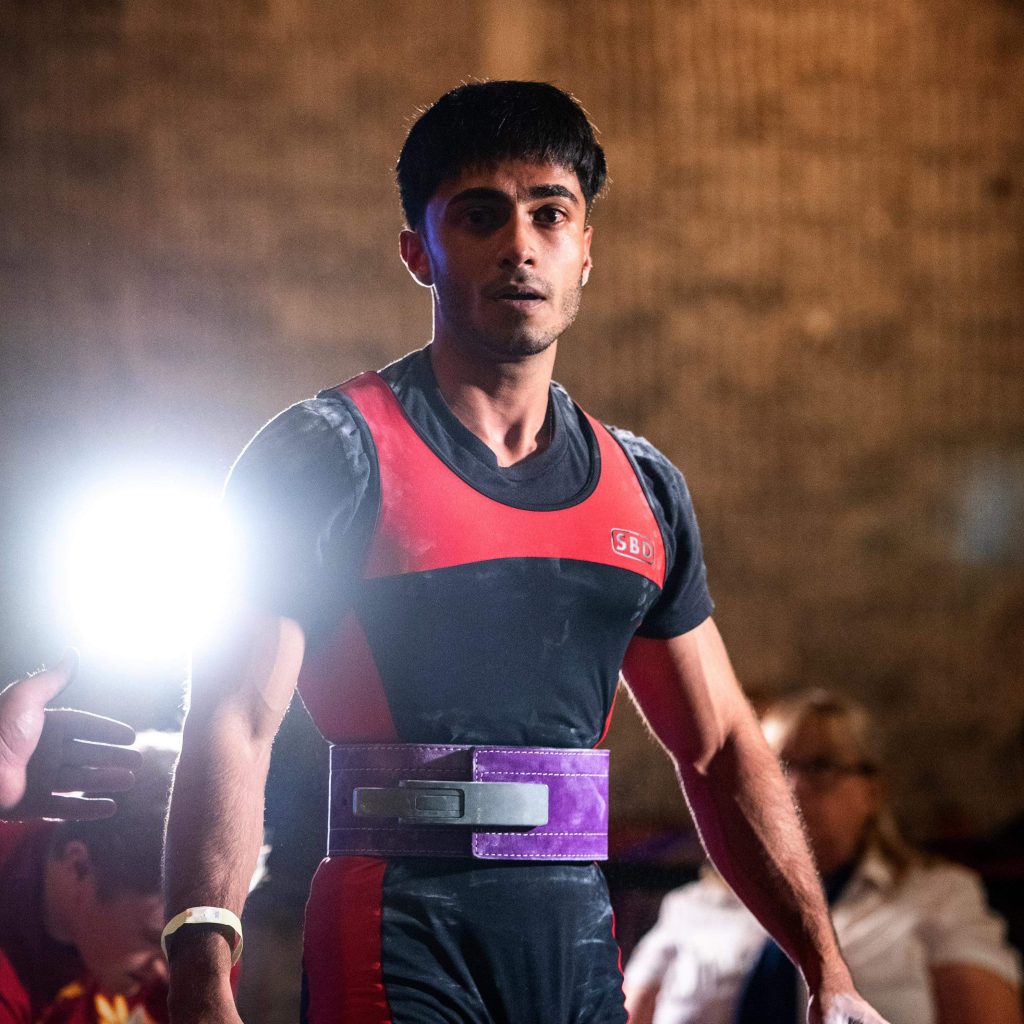 “As a coach, Rondel fosters a genuine relationship between him and his athletes. Personally, Rondel and I have built a relationship revolving around trust, working together, and communicating openly. His sheer passion to pursue greatness resonates with me along with his championship mentality. On paper, I may have accomplished things but it was a team […] 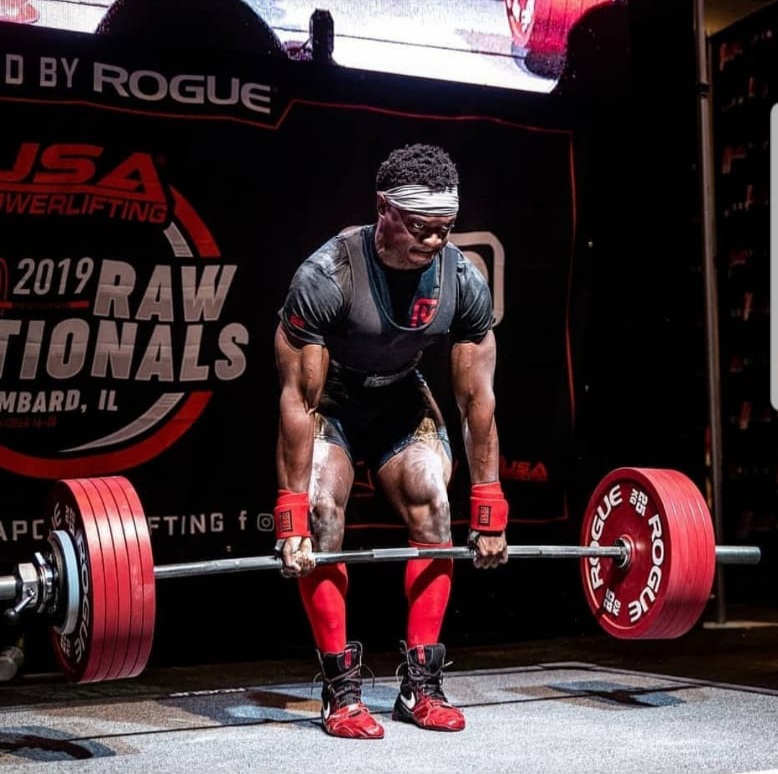 “I started bodybuilding in early 2019, but as the months passed on, I was more interested in gaining strength on the big three. I tried doing my own thing towards the end of the year and quickly hit a plateau. In February that’s when I contacted my current coach, Rondel. I’ve learned so much since […] 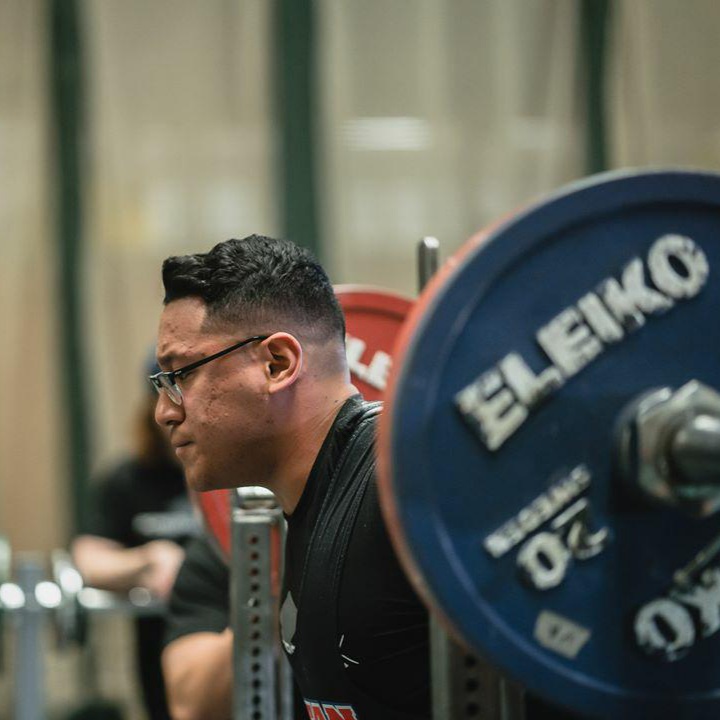 “I started working with Rondel from StrengthStudio TT in November 2019. In that time I’ve built on my technique, increased my knowledge, and improved my strength by leaps and bounds. Rondel is always attentive to questions and responds with as much detail as I need. His programming has been intuitive, clear, and well thought out. I could […] 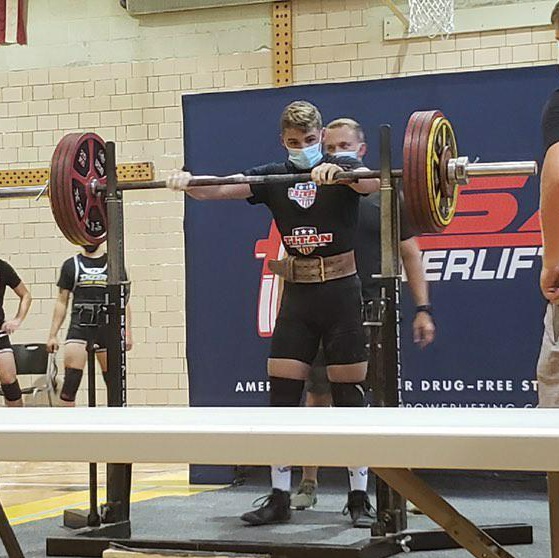 “I’ve been coached by Rondel for about 4 months now and it’s been a great experience. Through weekly check-ins and form analysis, he’s helped me toward getting a PR total and my first 9/9 meet after just two months of coaching.” 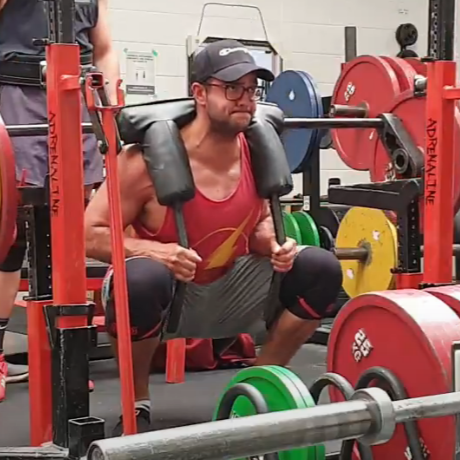 “Working with Rondel from StrengthStudio over the past year has been an amazing experience. He has taught me how to count macros and together with his guidance I have lost 15lbs while gaining some strength. I was fairly new to powerlifting when I started with Rondel last year, but he took the time to really […] 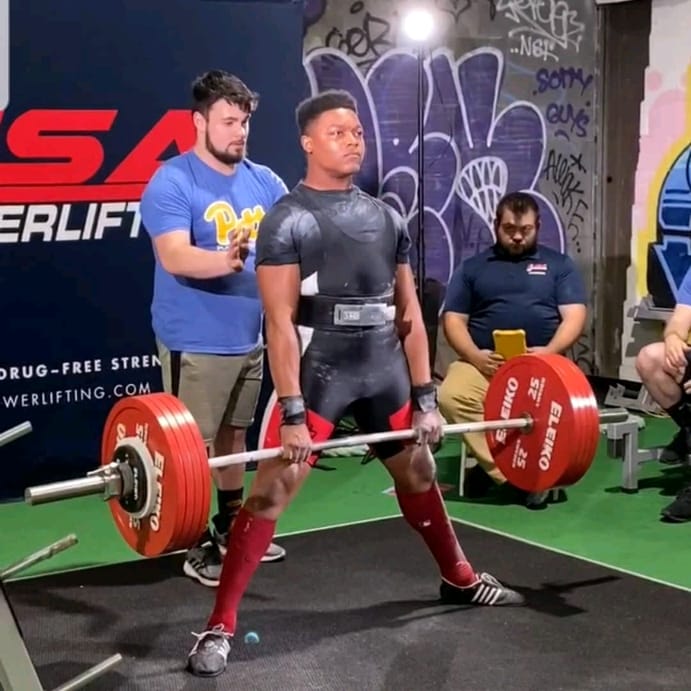 “Since I’ve started working with Sanjeev I finally have someone who is able to keep my ego in check and also check my form. Before I was coached by him I always just went with the flow and didn’t have anyone to help me with my technique. He helped me get my form down and […] 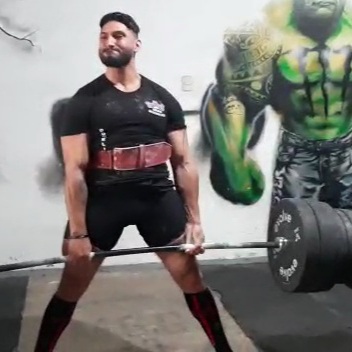 “If there is something that I am and that defines me, it is “COMPETITIVE” through these 3 years of practicing this beautiful sport of Powerlifting, I decided to look for a coach, someone who would help me fulfill my expectations. Not only to improve my numbers but to achieve the goals I have drawn in […]